We managed to get to 5 stops on the tour this year (and then stopped for lunch at Portage Bay.. so good!).  Hopefully next year we will see more!
This was the first Hobbit-y house that we went to; so pretty! 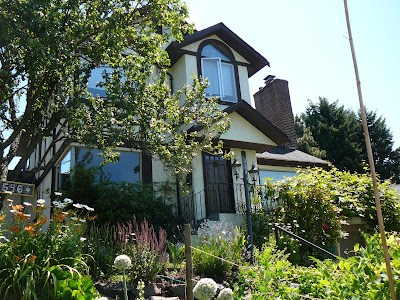 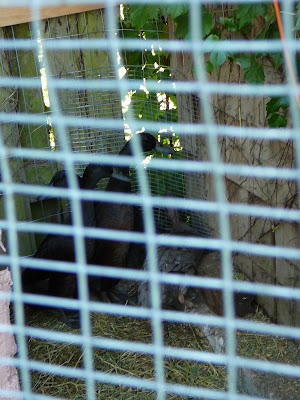 They had both chickens and ducks, and maybe a couple of guinea hens?  They were smaller, and hard to tell what they were!  The ducks had their own pen, connected to a covered pool to swim in. 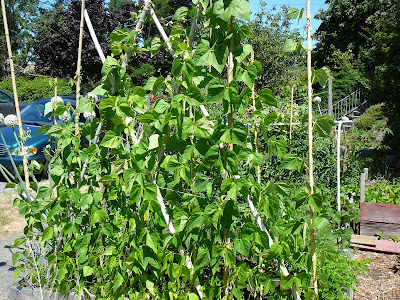 There was also a gorgeous garden in their front yard.. 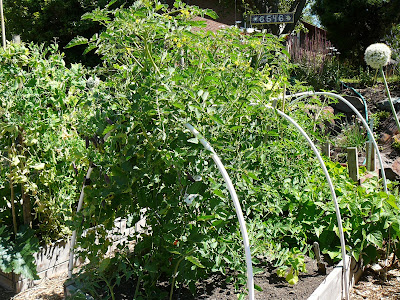 Giant beans, tomatoes, and onions.  The onions were taller than me!  (I guess that's how tall they need to get  in order to have real-sized onions; mine never do it.) 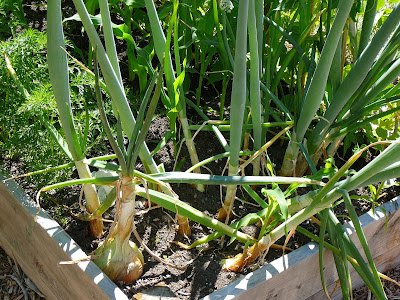 The bees sure liked them. 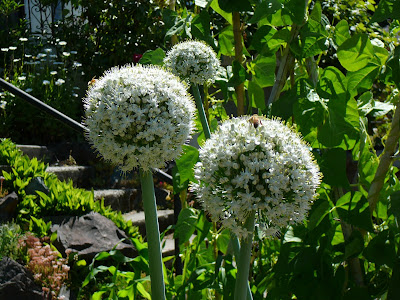 The next stop on the tour had little stuffed pigs to guide us to the backyard. 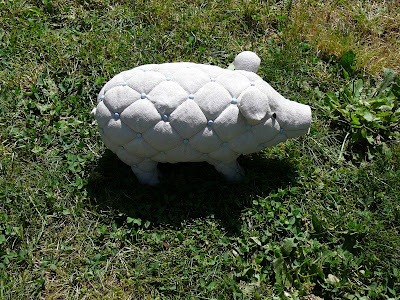 And what a yard it was!  They had separate nooks for different things; a kids' play area, 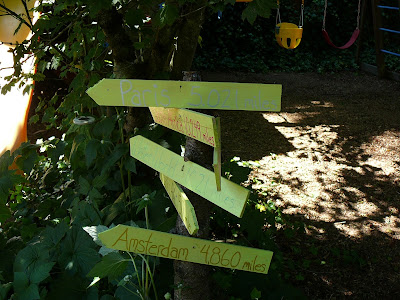 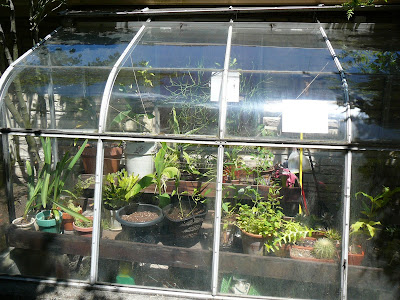 (inside the greenhouse; it smelled like Disneyland to me.) :) 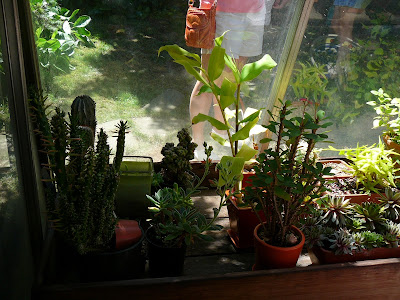 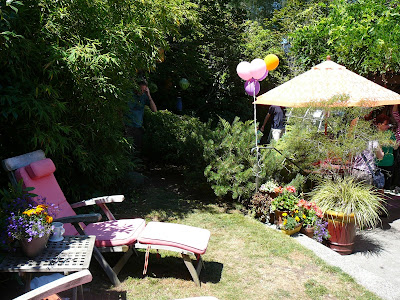 and then the garden area surrounding their chicken coop.  (This house was called "The Eggplant", one of our favorite stops on the tour.) 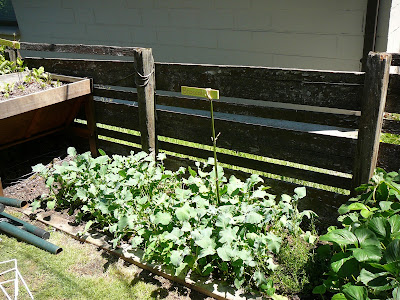 They used some kind of cutting (maybe green bamboo?) to make the stakes that their labels were on. 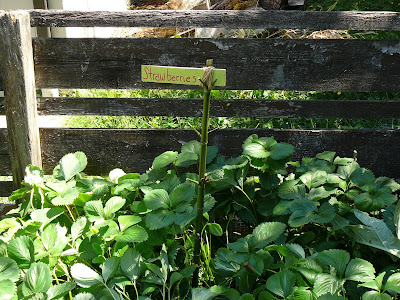 The coop took them about 40 hours to put together, and had a window box outside for the chickens to admire. 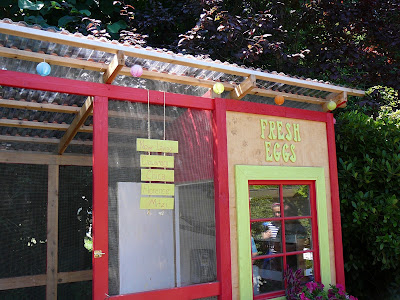 The chickens just started laying that week, about a month earlier than expected!  This coop was really built for safety, but also for aesthetics.  I especially liked how they put pavers around the whole outside, so anything trying to dig under it wouldn't get very far. 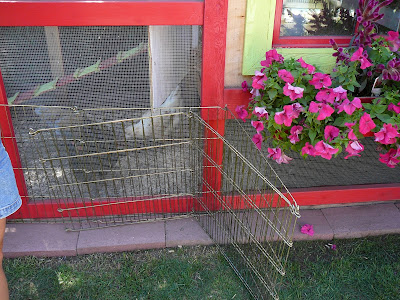 The coop window is directly across from the family's living room window, so they can just hang out inside and watch the chickens if they wanted. 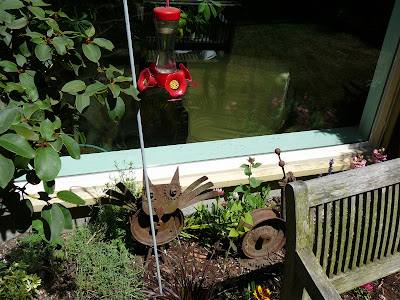 Stay tuned for my other three stops on the tour!
Posted by Dana, Founder of Crafty Cakewagon and The Creative Parent at 6:06 PM