So... we've been talking about getting chickens for quite a while. Now that we officially can in Redmond, we have hit a bit of a hiccup:

I'm pregnant! (which explains why almost everything I've posted this year has been about gardening, and not food) 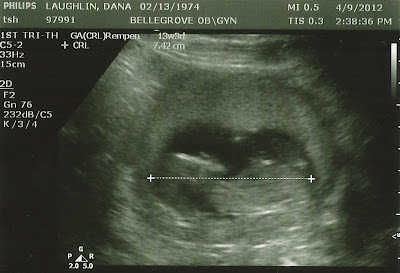 I'm due in mid-October, but because of some other complications (like having to quit my job earlier than I expected to, and that the specific chicken breeds that I wanted were out of stock for a while) we've decided that we're going to delay a year.  So.. next spring, we will have chickens! 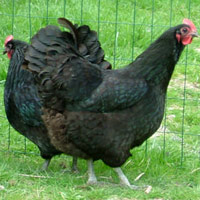 On the plus side, I am finally no longer feeling like this: 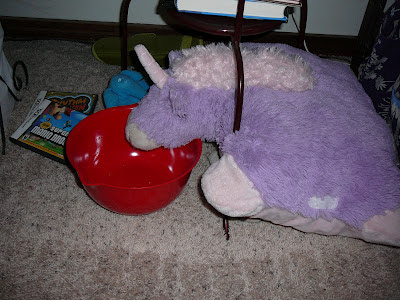 The only typical pregnancy craving that I've had so far has been pickles- and not even really a craving so much, as that they are delicious with sandwiches.  (If you know John, this alone can confirm that this is his kid; the man could live on sandwiches forever!)  We are really excited, and should find out the sex in about 5 weeks!
Posted by Dana, Founder of Crafty Cakewagon and The Creative Parent at 4:52 PM