A few weeks ago, I got this brownie mix from Trader Joe's. 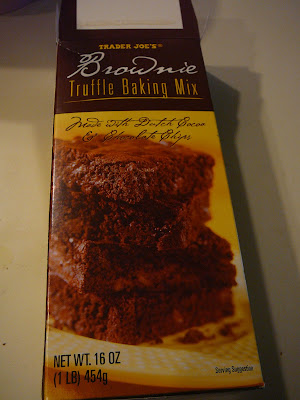 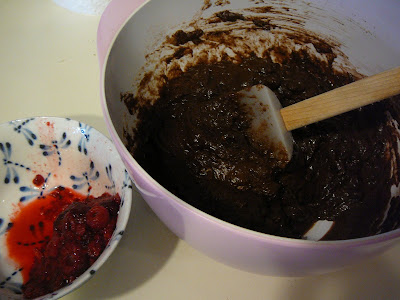 Then I wanted to add 500 things. Like coconut. Or walnuts. Or caramel. Or raspberries! Raspberries won. (I thawed some frozen ones, then drained out most of the liquid, and then smushed out some more liquid so they were relatively dry.) I added them in small spoonfulls, then swirled them into the batter. 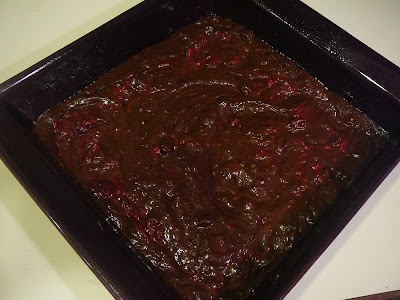 This lower-fat version took about an extra 15-20 minutes, but it was totally worth it. 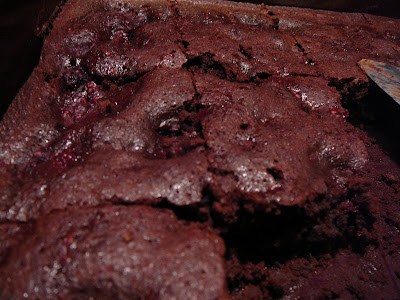 Verdict? Very tasty, and only stuck to the pan a little bit!
Posted by Dana, Founder of Crafty Cakewagon and The Creative Parent at 6:18 PM