Sometimes, you might feel a bit lazy. You might be invited to a brunch, where there may or may not be vegans in attendance. You might feel like you want to bring SOMETHING, but like I said, you are feeling lazy and like you don't want to try so hard. This, my friends, is a tale of that adventure. It starts with a tube of these: 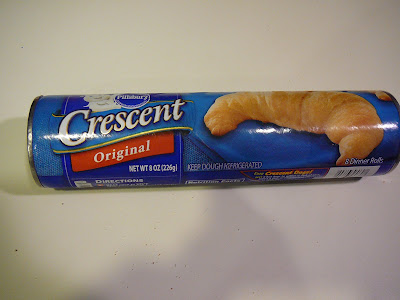 (they are actually vegan; for realz!)
I always loved these as a kid, for the surprising POP sound they make, and the strange packaging that unrolls. I wonder who invented that? Anyway...

Open the package. In a small bowl, mix together: 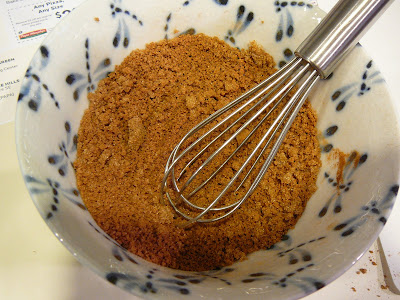 Then take apart the rolls and cut them in half. These are going to be mini cinnamon swirls; bites if you will. 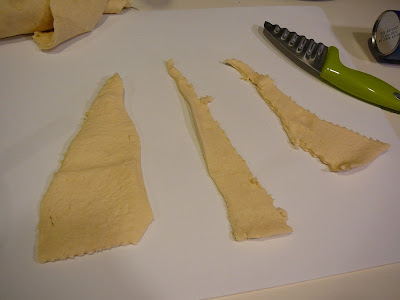 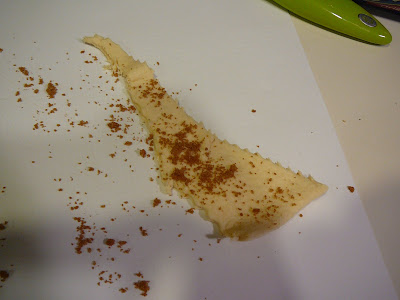 Sprinkle with the cinnamon sugar mixture. You could also add some nuts here, or use jam instead if you wanted. 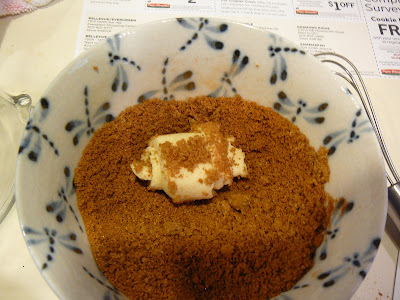 Roll up the swirl, then put it in the bowl to cover with more cinnamon sugar goodness. 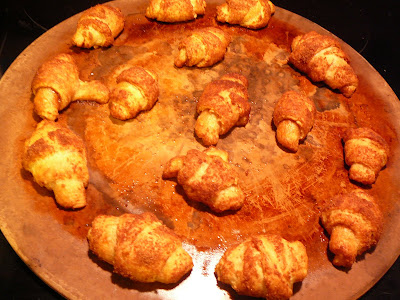 Bake as directed; I think I baked them for exactly as long as it said. I thought it might take less time because of the smaller size, but it didn't.

Cool, and pop in your mouth!
Posted by Dana, Founder of Crafty Cakewagon and The Creative Parent at 10:38 AM