My trip to the Dark Side..

I have a confession to make: as a general rule, I hate Wal-Mart. This is probably not a shock to most people. Most people hate Wal-Mart. I hate that they don't let their workers unionize. They tend to ghetto-ize communities. Their prices really aren't that low. But, my parents LOVE them. It's because of WM that those ugly (but environmentally friendly) CFL lights are actually affordable. (because they ordered so many, it caused manufacturing plants to make them in higher quantities and for cheaper amounts of money than they were before.) And they have really gotten organic food to a much wider audience than the average yuppie Whole Foods-goer. So, I can tolerate them a little bit more. After all that, I went to Wal-Mart with my mom on Saturday, and found OUTRAGEOUS GARDENING BARGAINS. Don't believe me? 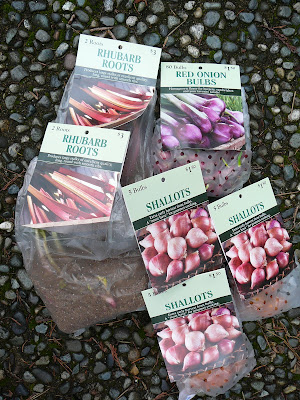 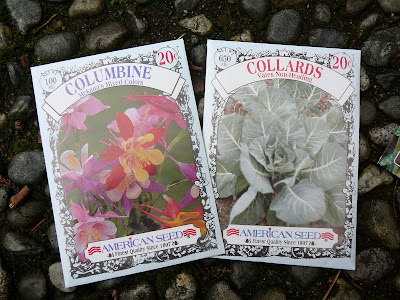 20 cents? Are you freaking kidding me? 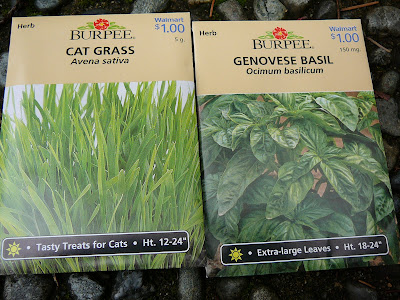 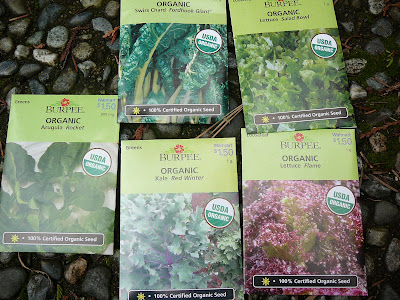 And the really crazy.... $1.50 for ORGANIC SEEDS? I went a little bit nuts. So, am I a hardcore convert? No way. But will I venture there once or twice a year for gardening supplies? I might be persuaded...
Posted by Dana, Founder of Crafty Cakewagon and The Creative Parent at 2:12 PM