One of the seminars I went to at the Flower/Garden show a few weeks ago was a panel on edibles. There was quite a bit of information, mostly specific for our climate, so I am here to share!
One of the first things they talked about was our weather- and how hard it is for hot weather crops to grow here (at least early in the season). So, it was advised that we wait until late May/early June to plant the following in the ground: 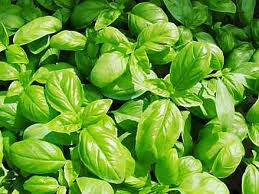 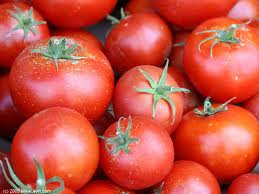 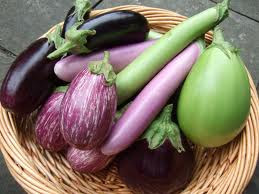 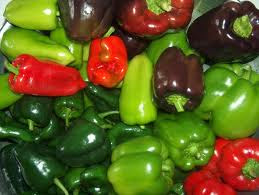 Peppers
This kind of breaks my heart since I love to grow these things, but they don't always work out so well. (In fact, I may have entirely given up on eggplant; maybe I'll try one more time.) You can look for a cold-weather version of these plants (like ones named "arctic" or "snow" or things like that.) or put them in a cold frame, so that might help the process along a bit. I would NEVER start any of them from seed; unless you were doing this early inside under a grow light. I think if you tried it outside, starting in May, you would be very disappointed.
Another tip from the panel was to grow a lot of greens. In our area, we can grow greens year-round; swiss chard, kale, bok choy, lettuce, spinach, arugula, and mache (early in the season): 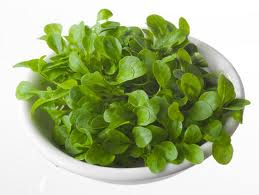 (This is mache, also called lamb's lettuce.)
Peas grow well here, so well that you can actually cut off the ends of the vines (they'll grow back) and eat them. I've never done this, but I might try it this year! 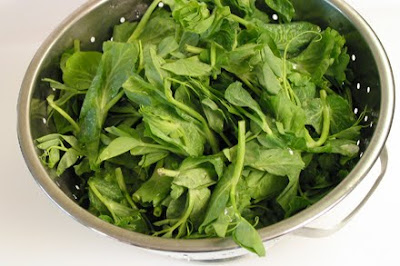 Some other suggestions were:
- Do a harvesting schedule: plant more seeds of the same variety several days or a week apart. Then you can eat them over several weeks, instead of having everything be ripe at the same time.
- For warm crops (like those above) wait until the soil warms up before mulching around them; it will trap the heat better. Also, leave room around the stem, so the mulch isn't touching the plant itself.
- Have a seed party! Get together with your friends to choose seeds, buy them together, then divvy them up when they arrive. (How fun would that be?!)
Graham Kerr (who was very charming) gave us a recipe for the best thing he'd ever made using homegrown produce: Steam 1 lb. of carrots, parsnips, and sweet potatoes. (I'm guessing 1 lb. each) Blend the vegetables with a can of evaporated skim milk (10 oz.) and blend it for 4 minutes. (He had a phone call and forgot he'd left it running.) Pour it over pasta or cauliflower, then bake it for 30 minutes; then broil the top with some parmesan on it.
Another panel member was Joe Lamp'l who hosts a show on the DIY network. At some point, he got pitched the idea to create a garden for a family of 4 that only cost $25... and he did it. Here is the first installment of it. (You can find the rest on youtube.)
Questions? Thoughts? I will do my best to answer them!
Posted by Dana, Founder of Crafty Cakewagon and The Creative Parent at 11:10 AM