Other Things To Do When It Rains...

These are some of the cookbooks that I've bought lately (except for Flying Apron). Yes, I have a problem.

I tried to talk myself out of buying this book... but it is SO AWESOME!! I haven't made anything from it yet, but I've already marked at least 20 things to try. There are some Indian things, and Chinese foods, things with tofu, picnic foods... and I'm very excited about it! 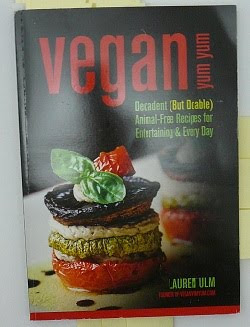 This book is by a woman named Pam Anderson (not that one) who has written quite a few books, and is friends with Pioneer Woman. This book has a ton of breakfasts, salads, soups, and all sorts of things I want to make; plus they're healthy, and not high in calories! (also a win) 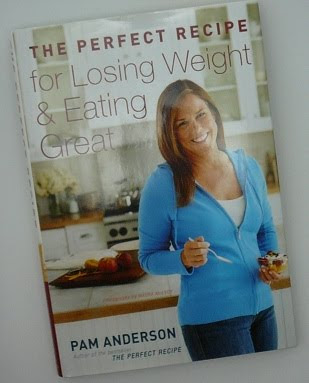 I found this in the clearance section at B&N, and there are all sorts of fun things to make with kids in here. I sometimes wonder if I do enough "fun"-type foods with kids; you know, breads that look like snakes, or food made into faces. This book has a bunch of great ideas. 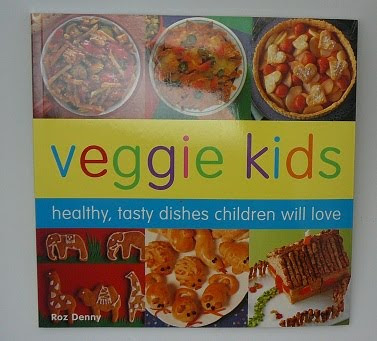 I used this book the other day to make some tasty Coconut Cupcakes (altered recipe to follow soon!). So far, I've made two things from this book, and both have been good. The batter is gross though; so don't base your opinion on that. I blame chickpea flour! (who thinks that is tasty?) My only complaint with this book is that they use TONS of non-sugar (i.e. 3 cups of maple syrup, which you know is at least $9 a bottle; or agave nectar- also expensive) and too much oil. I think the cookies I did straight-up, but I used a lot of substitutions for this cake. John makes fun of me and says that I can't make any recipe straight out of a book; and it's true. 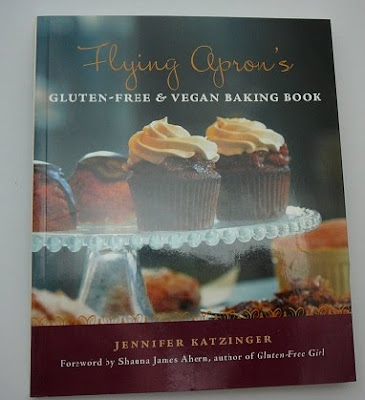 This is the lastest issue of Edible Seattle. I LOVE this magazine! And this issue? Completely vegetarian! To be honest, the reason that I don't subscribe to it is that every other month it seems like they're talking to some butcher or other killer of animals, specifically about their jobs. Or they're having recipes for lamb. Or something else that grosses me out. But I love that they have local people and local happenings. They talk about things that are in season, and where to get the best ones. And farmer's markets. And supporting local merchants. This month has an article on both beekeeping and Delancey! (somewhere I've wanted to go ever since I first heard about it.) So, I do love them. But keep the recipes for cow tongue OUT. 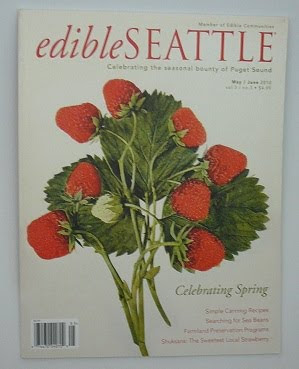 (Plus the cover is gorgeous. I'm totally framing it and putting it in my office!)
Posted by Dana, Founder of Crafty Cakewagon and The Creative Parent at 12:39 PM