So, yesterday, I had just cooked up an entire pumpkin-- but only really needed about 2 cups of it for my classes this week. I was slightly low on time, but needing lunch before I left, and decided to make a slightly Indian style soup (especially good since we just moved, and I've yet to unpack all of my spices... but I just got some new Indian ones, so all is well.) The pumpkin I used is just a regular carving one (I always felt bad about using them just for seeds when I taught preschool, so I started cooking them up a few years ago, and they're great! Freeze well too.) I chop it up, boil it in a giant pot with a steamer in the bottom so none of it burns, and then chop off the skin and icky stringy inside bits after it's cooked. MUCH easier than doing it beforehand.)

In a large pot, heat the olive oil, and add the onion and garlic. Cook over medium heat for a minute or two, until the onion starts to become translucent, and the garlic is brown. Add about 1/2 the water, and the bouillion cube. Add the lentils and quinoa, and the rest of the water. Add the spices. Heat until boiling, and cook for about 20 minutes. After the lentils and quinoa are done (lentils are soft and quinoa seperates), shred up the spinach a little bit, and add it to the pot. Remove from heat, and serve.

You can also top the soup with a yummy curried sour cream that I used to make with another dish; it's basically 1/2 cup sour cream to 1 tsp curry powder. Yum!
Posted by Dana, Founder of Crafty Cakewagon and The Creative Parent at 12:11 PM No comments: 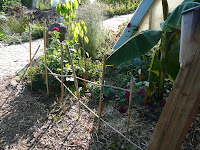 I know, I'm a little late... but here are some pictures from this year's Harvest Fair! 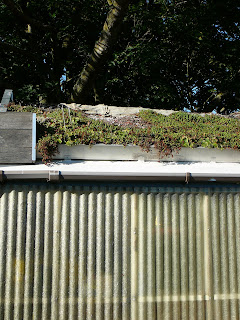 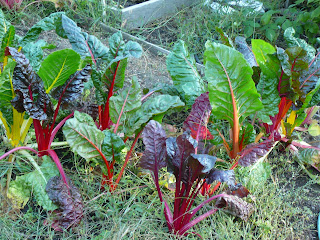 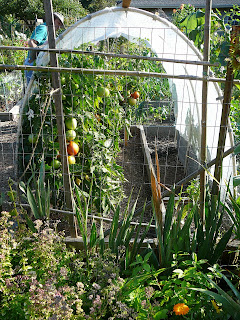 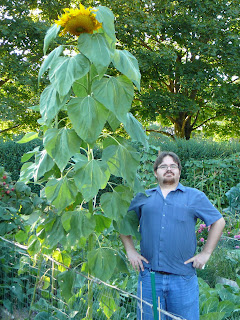 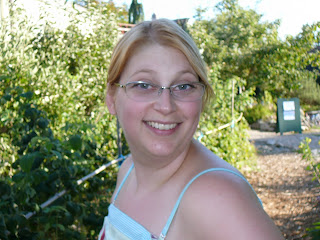 Posted by Dana, Founder of Crafty Cakewagon and The Creative Parent at 6:32 PM 1 comment: